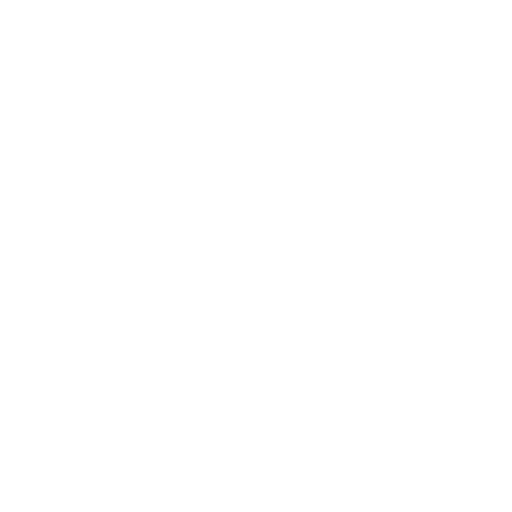 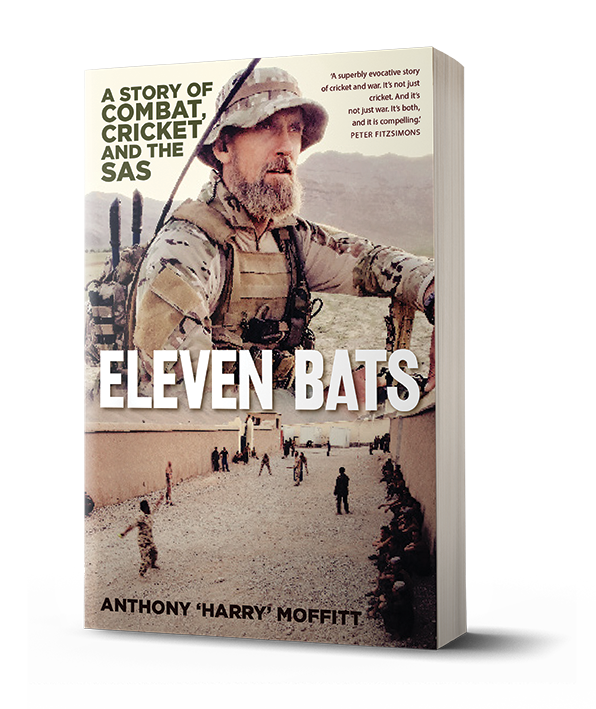 Read the story of each bat from Harry Moffitt’s book ‘Eleven Bats: A story of Combat, Cricket and the SAS’

Anthony ‘Harry’ Moffitt recently retired from the Australian Defence Force after almost 30 years, most of which was spent with Australia’s elite Special Air Service (SAS) Regiment as a Team Commander and Team Specialist.

He has completed 11 active service deployments, including being wounded in action in 2008. Harry completed his time with the SAS as its Human Performance Manager.

He’s a Registered Psychologist and runs a human performance consultancy working with sports teams, the military and industry.

The world’s only original Spec-Ops-Rock band.

Life On The Line Podcast