The world's only original Spec-Ops-Rock band 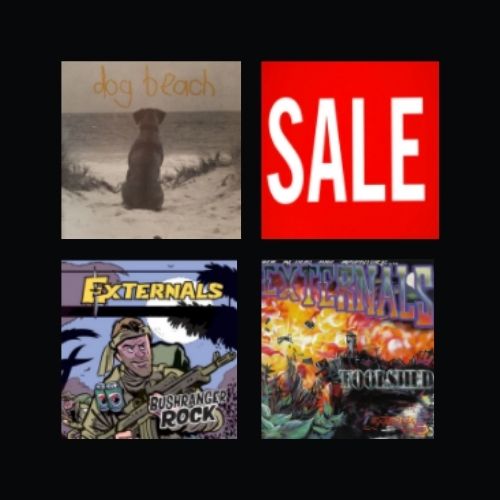 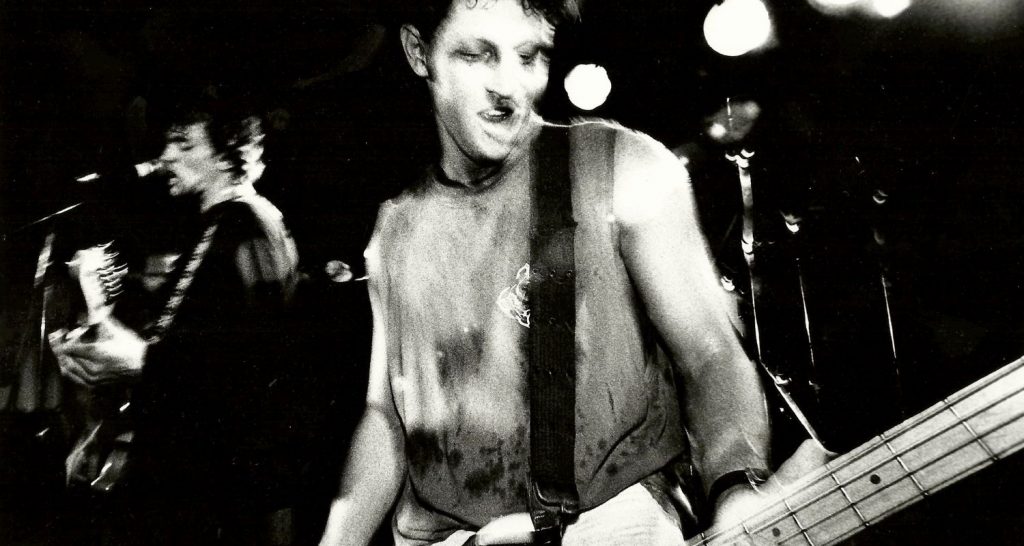 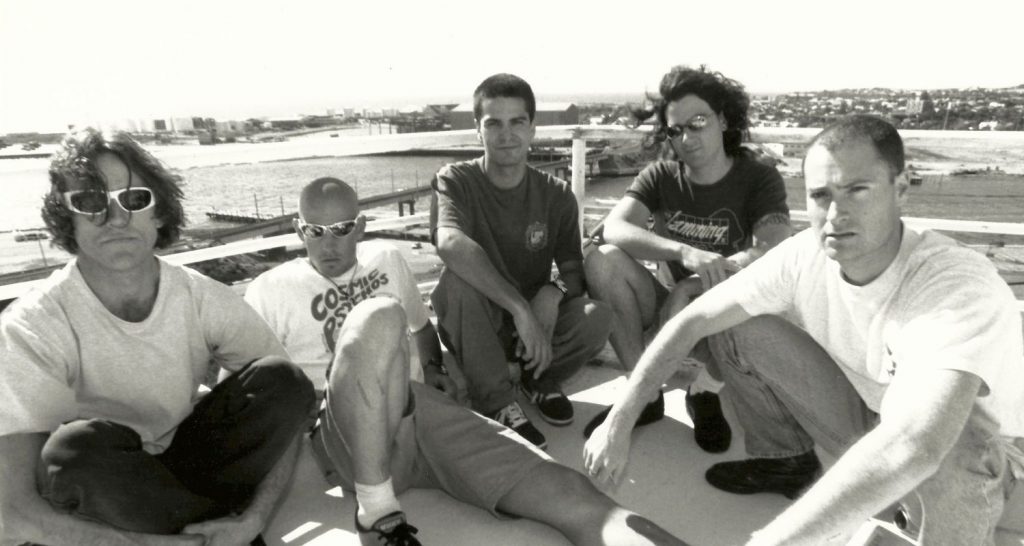 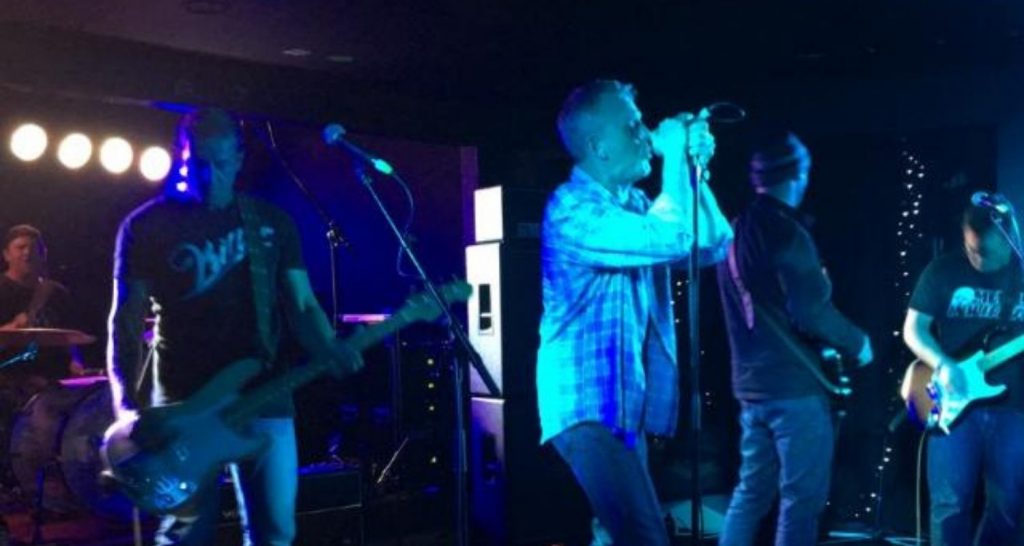 Rock band The Externals were formed in the Perth suburb of Swanbourne in 1991 by vocalist/guitarist Harry External, Matt External, Scotty External, and drummer Shane External, all members of the Special Air Service Regiment. The band play a raw guitar driven ‘Spec-Ops-Rock’ style that is heavily influenced by Australian rock acts,  such as The Celibate Rifles, Midnight Oil, and the Cosmic Psychos. The Externals have an affinity with surfing and the Australian beach culture, this being evident in the raw guitar melody and surfing themes of their music. In their formative years, The Externals also found inspiration in the ‘Seattle’ sound, influenced by bands such as Mudhoney, Pearl Jam, and Soundgarden.

The Externals origin story revolves around their ‘home’ venue, the now demolished Swanbourne Hotel. They played regularly at the hotel with many sold out performances to manic crowds of beer and sweat drenched surfers and soldiers in search of the ‘four on the floor’ style guitar-charged rock music the band passionately played. In 1994 at the Swanny, the band smashed record attendance numbers for a local band album release at the launch of their new album, Anastasia’s Hand.

Core members of The Externals, Harry and Matt, have remained throughout the band’s journey, but in total The Externals have had 24 members who are all close friends and associates. “It’s my favourite family, we all get along like a house on fire” reflects Harry.

Shane Toppin (RIP) departed in 1992 after moving to Melbourne. Adam Hodges played drums between 1992-94, and in1995 the band evolved into a five piece (like those of its inspirational influences) and included Andy Leopardi, Tony King, and ‘Kev the Head’ as the main stayers, among others. Around this time, The Externals signed with Sydney Independent record label “Phantom Records”, and distributed through Mushroom Records, for a period.

The band toured the East Coast with this line up in 1996 playing at ‘Homebake’, and supporting bands including The Cosmic Psychos, The Celibate Rifles, Hellmenn, and Front End Loader. 1997 saw another line-up change with Tony King departing and Killian Albrecht, a WA conservatorium trained musician, joining the band on lead guitar. Kev also departed with another Perth conservatorium trained musician Shane Bolton joining on drums. This line up remained in place for over a decade. The Externals toured extensively that year both sides of Australia, culminating in playing again at the ‘Big Day Out’ in 1997. The band recorded its biggest album to date, ‘Sale’ in 1999. Andy Leopardi, Kilian Albrecht and Shane Bolton would later leave the band and Damien Giambazi, and David Leach (both members of fellow Perth rock band “Dystonia”) would later join to continue the band’s line up until 2000. In 2014, Matt Kluck joined the line up, helping to record ‘Bushranger Rock’.

The band recently played a round of Melbourne shows with the Cosmic Psychos and are now rehearsing for a mini-tour around Victoria , and hopefully more broadly around the country. Stay tuned!

For gigs, press and general enquiries, please fill in the form below.